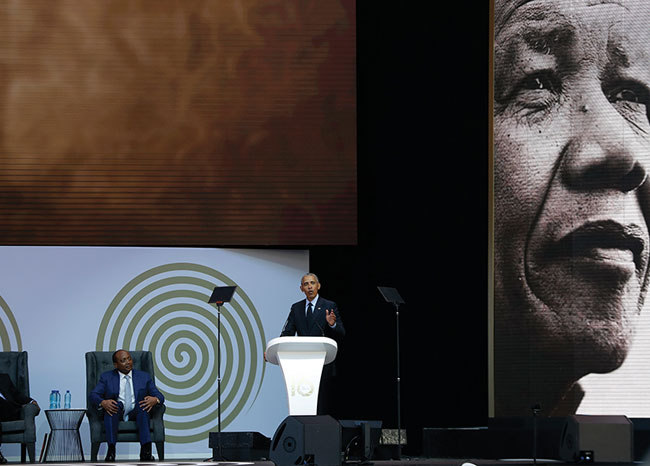 Since stepping down as president, Barack Obama has mostly stayed out of the public eye. He finally gave a big speech recently at a celebration for Nelson Mandela’s 100th birthday. Mandela, a former president of South Africa, passed away in 2013.
Mandela and Obama were both the first black presidents of their countries. They also both received the Nobel Peace Prize. Mandela received it in 1993 for fighting against racism in South Africa. Obama received it in 2009 for his international diplomacy.
Obama has said he was inspired by Mandela when he was young.

Obama’s speech was part of the Mandela Lectures, an annual event that started in 2003. It was held in South Africa’s largest city, Johannesburg, with an audience of 15,000 people.
In his speech, Obama attacked “strongman politics” and “alternative facts.” His speech had five main points.
First, he talked about the importance of facts. He said that people need to agree on facts if they want to communicate. But these days, many politicians ignore facts completely. This is a big problem when it comes to issues like climate change. 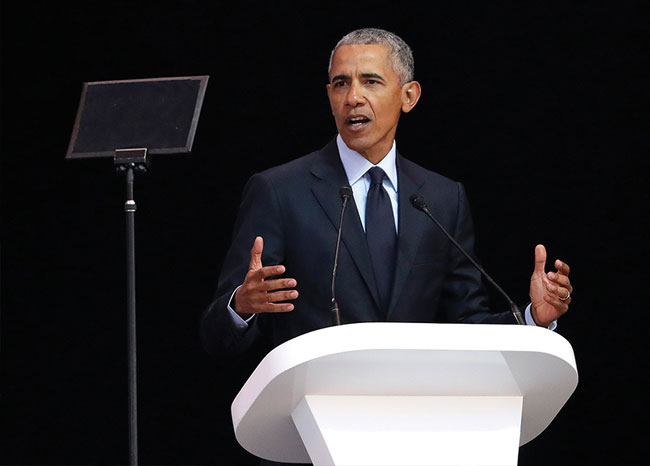 Second, he said that immigration is good for a country because it brings talent. As an example, he pointed to France’s World Cup team. Many of the French players are immigrants from Africa.
Third, he said that the rich people in the world are out of touch with the poor, and that big companies are operating outside of any single country. As a result, many big business leaders are concerned only with money and not the well-being of citizens of any country.
Fourth, he warned against populist leaders and politicians who use fear to control people. Instead, he emphasized the importance of democracy and cooperation. “We don’t just need one leader. What we need is that collective spirit,” he said.

Finally, he said that it was important to keep hope alive. He said that every generation had the responsibility of working to make the world a better place, and that young people can fight oppression and bring freedom.
Many people saw Obama’s speech as an attack on American President Donald Trump. Trump has used fear and fake facts as tools to gain support. He is a rich businessman who is opposed to immigration. Since his election, many people have lost hope for America and the world. 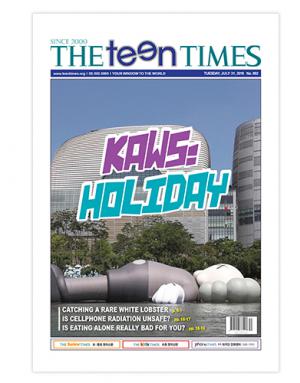 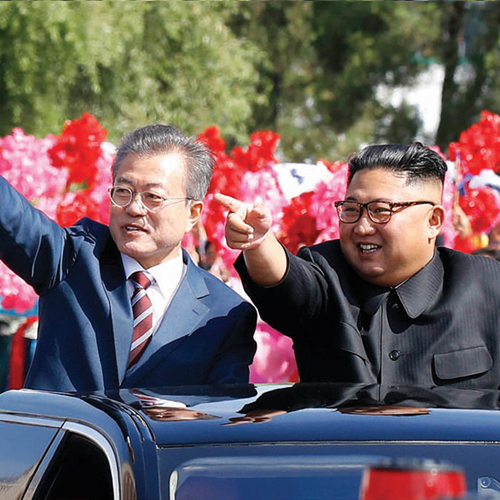 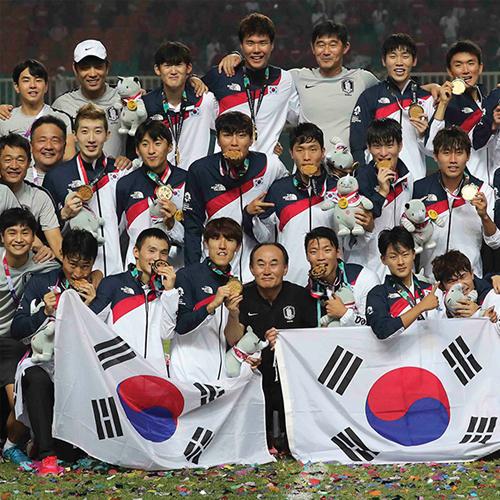 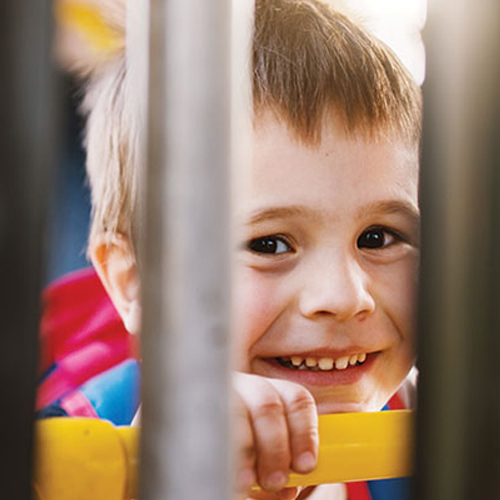 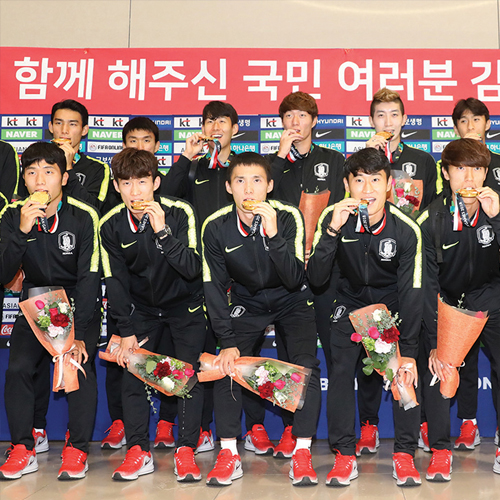 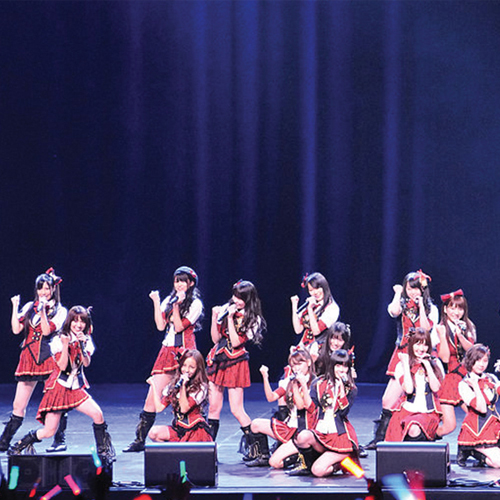 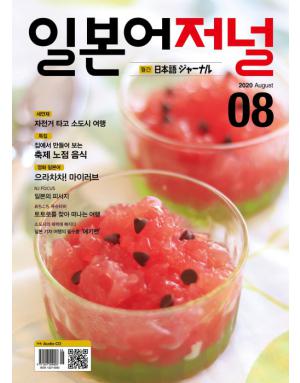 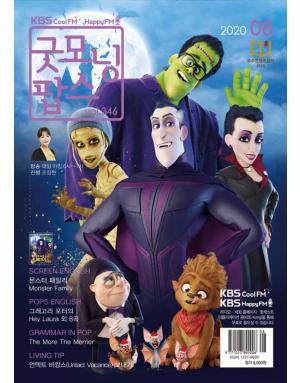 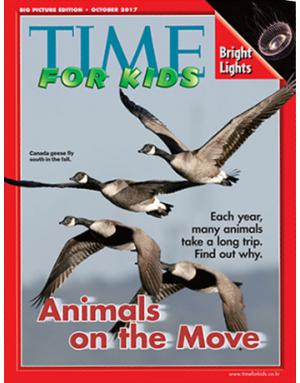 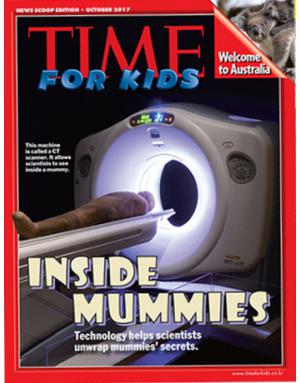 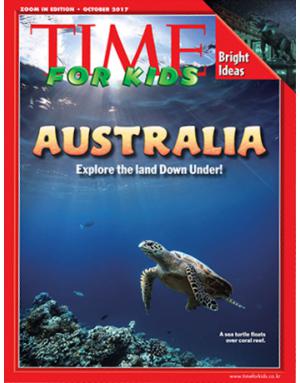 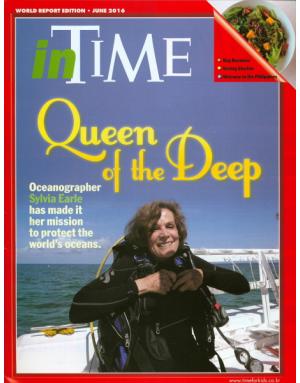 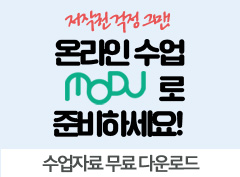